When an inquiry about metalworking machine tool spare parts comes in, Spare Parts Manager Toni Mäkelä is usually the person who is first to reply to the message or to answer the phone.

Mäkelä appreciates swift action.
“My policy is that each query and request for a quote that comes in during the day will also be processed that same day”, Mäkelä says.

He has been with Machinery for seven years, and during that time the spare parts service has been developed with fast reaction times and uninterruptible operations in mind. The spare parts team now promises an answer to all spare part enquiries within 24 hours.
“There is of course a clear reason behind putting emphasis on fast action: the customer’s machine is shut down until the new part arrives”, Mäkelä explains.

Spare Parts Manager Mäkelä spends the majority of his work day on the computer, as information and messages are sent electronically. His background as machinist is clearly beneficial in Mäkelä’s current job.
“I worked as a machinist for about 10 years, so after that one does know what the machines do and how they do it”, Mäkelä chuckles.

Since then, Mäkelä has gained more professional skills by completing a Bachelor of Engineering degree in Machine Automation and from working as a sales representative in the field. In the spare part service, it’s useful to have varied experience, and you still learn something new every day.
“You can for example improve your knowledge of individual machines all the time”, Mäkelä says.

Mäkelä’s team sources spare parts of all the metalworking machine tool brands represented by Machinery – both for the end customers and for the in-house maintenance and sales teams.
“The best reward I get from my work is when problems are solved, everything goes to plan and the customer is happy”, Mäkelä says. 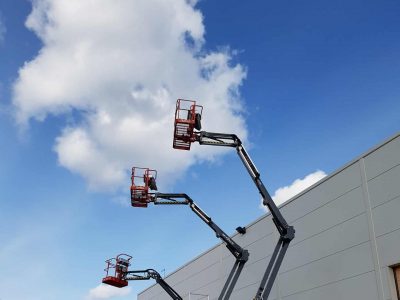 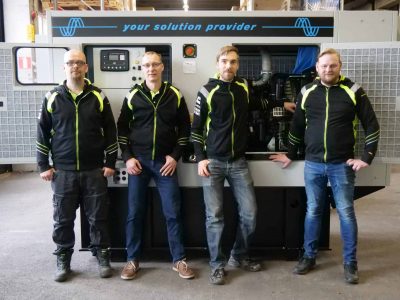